I’m writing this blog post on my phone. It’s kind of difficult, but I’ll manage. So please excuse typos. :)

Our day in Stockholm was PACKED. A great French woman named Emanuella (who was also staying with our host Erik) took us through the train station and pointed us in the right direction.

We spent the entire morning doing a self guided walking tour (courtesy of Rick Steves) of the old town. We saw some amazing things like the Royal Palace, the oldest churches in Stockholm, the smallest statue in Stockholm (which actually is as lame as it sounds), and the changing of the guard ceremony.

Then for lunch we had an amazing authentic Sweedish meatball and potatoes meal! Sadly, we didn’t get to go to Ikea for it. (But we did see plenty of a different company from Sweeden: H&M!) 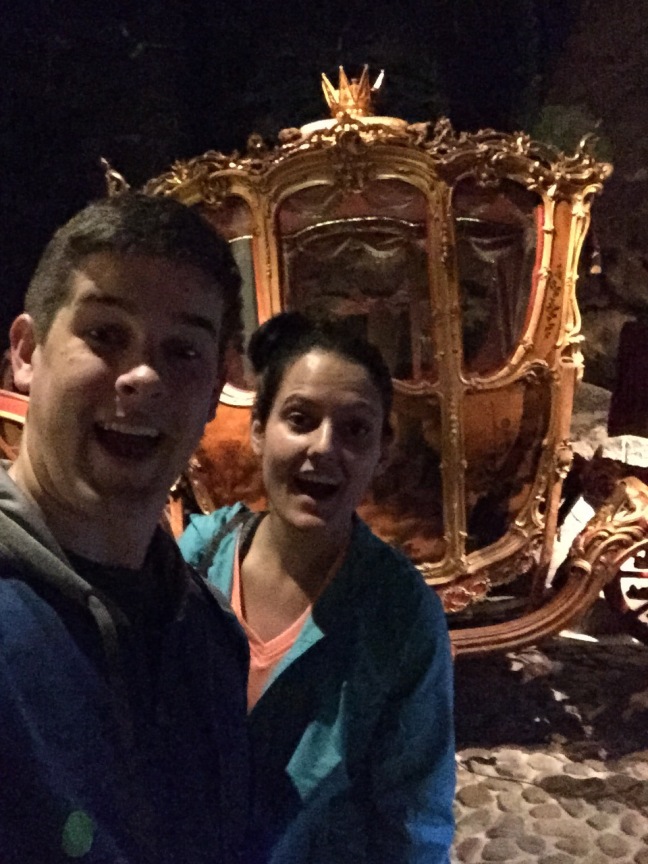 Then in the afternoon we got to see some truly amazing museums. We saw the royal armory with original clothing of Sweeden’s past rulers and amazing artifacts. We also went to Skansen, a charming open-air folk museum that has replications of traditional houses through the ages and Scandinavian animals (I had no idea wolverines were basically just raged out badgers). 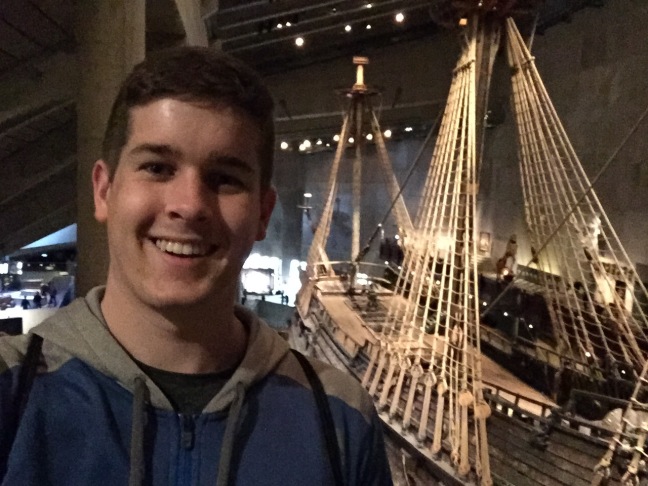 The last museum we saw was my favorite: the Vasa warship. This ship from the 1600s was built too tall and thin, with too many gun decks, and it would have been the worlds most heavily armed ship. But  then it was hit by a breeze 40 minutes into its maiden voyage and toppled over. In the 1950s it was rediscovered and in the 1960s it was excavated from the bottom of the ocean! Today it’s in an amazing museum with the entire ship (95% original) and life size replicas of what the inner decks would have been like. Really this ship is unbelievably massive. Seriously one of the coolest things I’ve ever seen.

We thought our day was over there, but was luck would have it we were there on Stockholms culture night, which meant tons of museums were open late and free! So we got to see the Nordic Museum which had some wonderful exhibits. It was bascically the interior side of the houses we saw at Skansen.

Then, tired of walking for basically 12 hours straight, we trudged back to the suburb where we were staying with Erik, got diner at a pub, and packed our bags for our early train to Copenhagen in the morning. It was an amazing and tiring day.